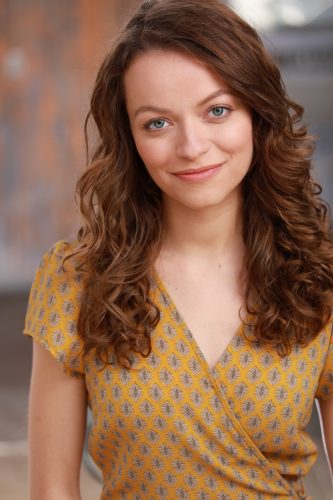 Allyson Nicole Jones is an actor living in Los Angeles, CA. She was born in Corydon, Indiana, to Rob Jones, an IT Mac specialist, and Karen Jones, an artist and author. Her interest in film, television, and theatre began at the early age of three.

Allyson’s first real exposure to theatre was through the internationally renowned theatre arts program at Floyd Central High School. While there, she performed in numerous shows, capturing the lead in Pride & Prejudice and The Wizard of Oz. She also portrayed the coveted role of Fantine in Les Miserables.