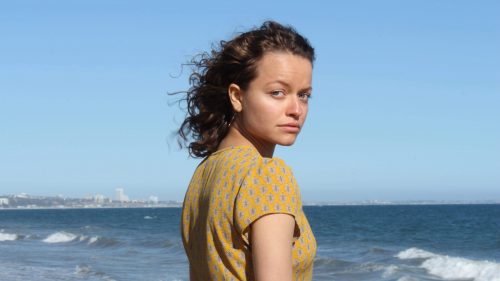 In December of 2023, a migrant worker goes home for the first time in a month to discover that his pregnant wife has just had a vividly violent dream. In an effort to secure her comfort, he comes to learn that it’s the repressed memories of the events following the dream that could unveil an incomprehensible truth. 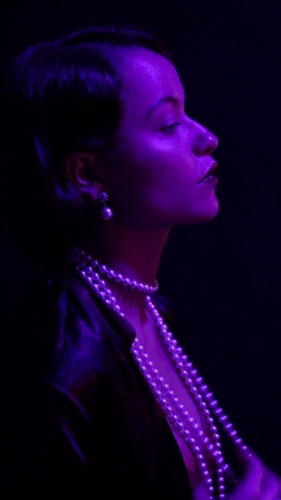 A vertical short, silent film set in the 1920s following a young woman’s journey to making a career in Hollywood. 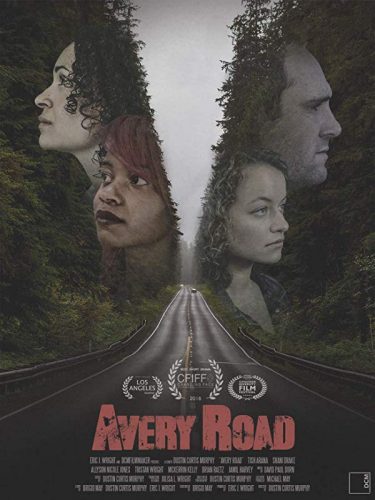 Click on film poster to watch through Amazon Prime

An anti-abortion activist’s world’s shattered by the unplanned pregnancy of his teenage daughter. 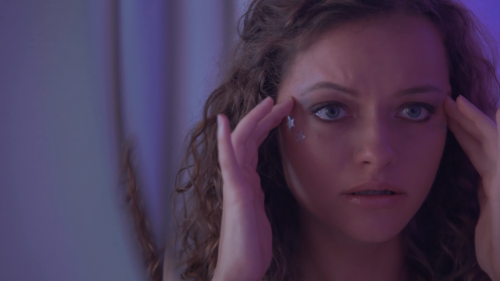 This is only the 2nd half of the short film that focuses on Allyson.  Allyson Nicole Jones’ last name is misspelled in the credits and will be corrected soon.